报告摘要: This talk consists of two parts. The first part is entitled “Recovery of Missing Synchrophasor Data via Adaptive Filtering.” This is an ongoing research topic at RPI to improve the data quality of PMU data, so that the synchrophasor data can be used reliably by control room applications.  In previous research, RPI has proposed the use of low-rank matrix completion to recovery missing PMU data, from information available in neighboring substations.  (Low-rank matrix completion methods have been developed for video processing and consensus analysis.) In this new approach, the low-rank property is translated into an adaptive filter based on windows lasting seconds.  A stability condition has also been established for the filter.  The second part is entitled “an On-line Th？venin Equivalent Estimation Algorithm.” This is a continuation of our research on developing equivalent circuit models from power system measured data for voltage stability analysis.  Th？venin Equivalent model estimation using measured data from real systems is fraught with problems and can yield inconsistent results.  During periods in which the load and generator pattern does not change much, the estimated parameters will be driven mostly by measurement noise.  In this new online method, a thresholding method and a forgetting factor method are used to reduce the variations of the Th？venin Equivalent model parameters. 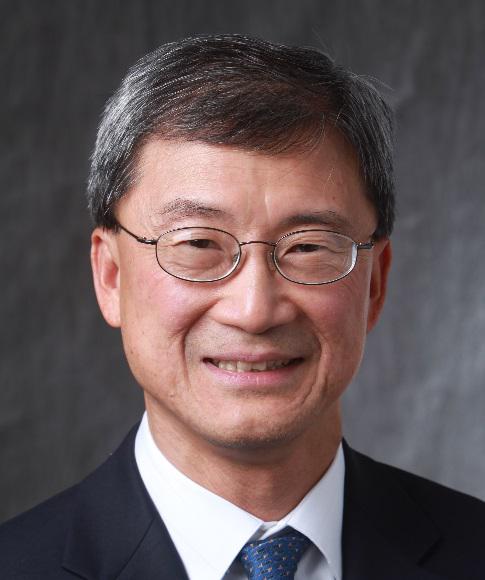 Joe Chow obtained his MS and PhD degrees in Electrical Engineering from the University of Illinois, Urbana-Champaign.  He worked in the General Electric power system business before joining Rensselaer Polytechnic Institute in 1987, where he is now Institute Professor, Electrical, Computer, and Systems Engineering Department.  He is also the campus director of the NSF/DOE Engineering Research Center on Ultra-Wide-Area Resilient Electric Energy Transmission Networks (CURENT ERC).  His research interests include modeling and control of large power systems and synchrophasor measurements. He is a fellow of IEEE and a member of the US National Academy of Engineering. He is a recipient of the Donald Eckman award from the American Automatic Control Council, the Control Systems Technology Award from the IEEE Control Systems Society, and the Charles Concordia Power System Engineering Award from the IEEE Power and Energy Society.